Novel Foods Designation: What it means for CBD in Europe 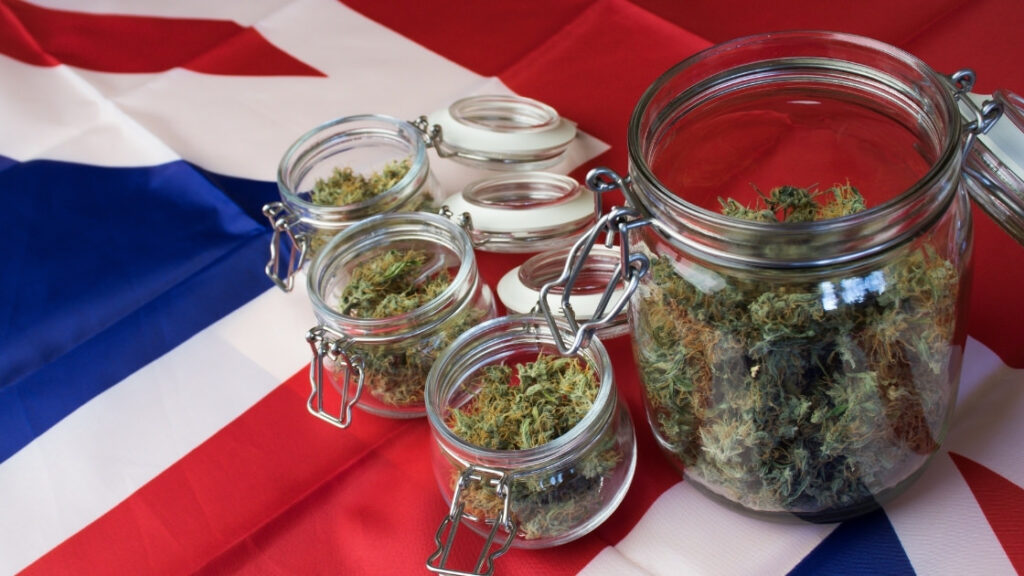 As of March 31st 2021, all cannabinoid manufacturers in the UK are subject to the EU and UK’s Novel Foods Regulation, which means they must be strictly regulated and approved before being sold on UK shelves.

But what is the Novel Foods Regulation, and how will it impact the future of Europe’s CBD industry, more broadly?

In this article, we’ll be answering those questions and more, as we break down the need-to-know facts about the Novel Foods Regulation, where it applies, and what it means for British and European CBD brands, in particular.

First things first, what actually is a novel food? 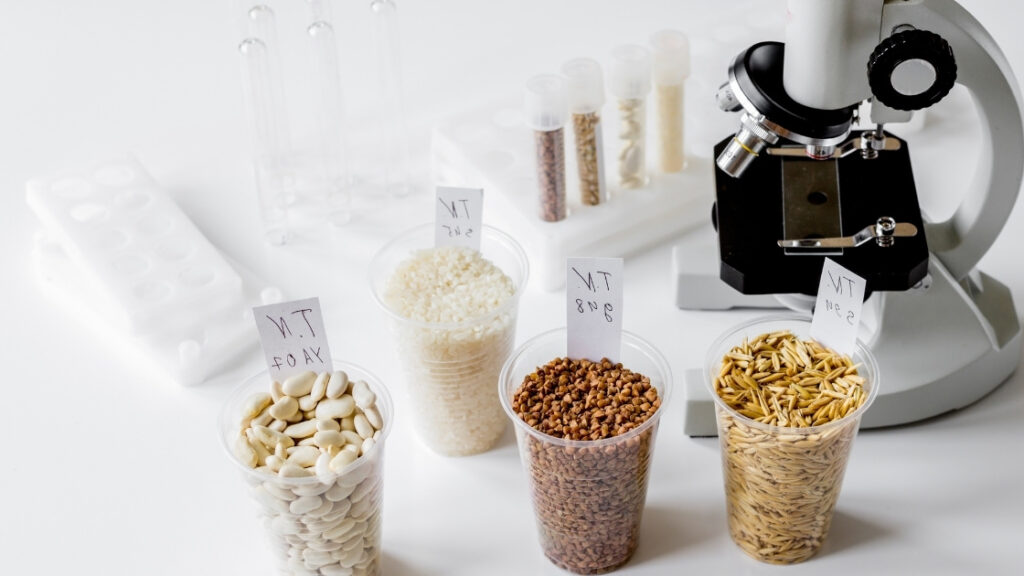 According to both EU and UK law, a novel food is a food that hasn’t been ‘widely consumed’ by European citizens before May 1997, which is when the first Regulation on novel foods came into force.

In short, food that doesn’t have a history of consumption in the UK and Europe is classed as a novel food. This includes:

Foods that fall into this category must meet strict regulatory standards before they can be sold in the EU and UK.

So, how are novel foods regulated in Europe? 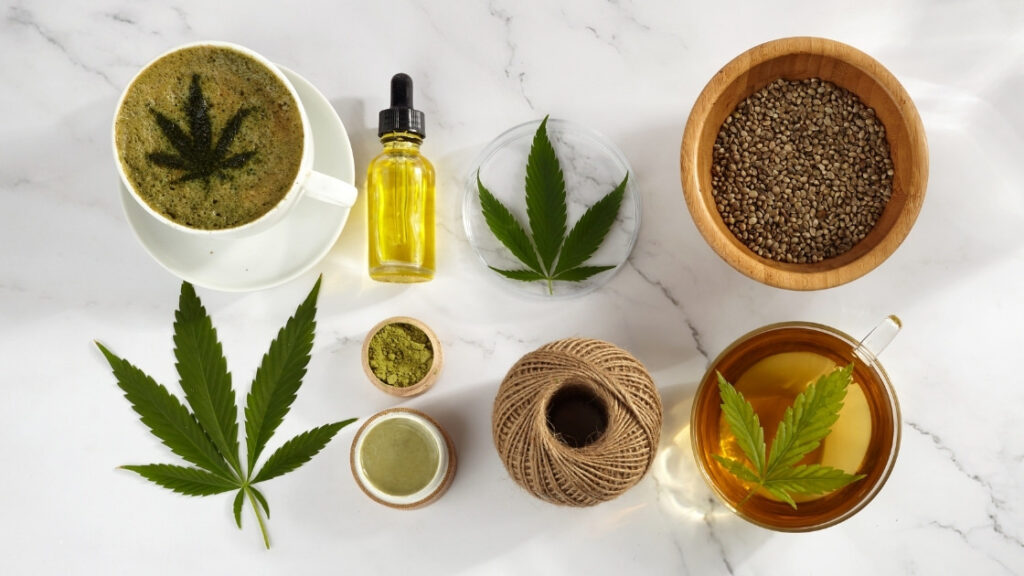 All novel foods in the EU must comply with the Novel Foods Regulation, which, in a nutshell, outlines that novel foods must be:

As such, manufacturers must apply for their novel foods to be approved by the European Food Safety Authority before they can start selling them. The ESFA will then determine whether a novel food meets the above standards, based on the manufacturer’s application.

Does the Novel Foods Regulation still apply in the UK, now that it has left the EU?

In short: yes — the UK has retained the EU’s Novel Foods Regulation, which means that businesses wanting to manufacture novel foods in the UK must seek approval from the UK’s Food Standard Agency for products that haven’t already been approved by the EU.

Novel Foods Designation: CBD as a novel food in the EU and UK

In January 2019, the EU Novel Foods Catalogue officially designated hemp-derived cannabinoids — including CBD — as novel foods. This meant that, for the first time, all cannabinoid manufacturers operating in the EU needed to apply for novel foods approval.

Despite leaving the EU in December 2020, the UK decided to stick with the EU’s decision to class CBD as a novel food and regulate it according to its own Novel Foods Regulation.

In fact, the UK’s Food Standards Agency took the designation one step further by requiring all manufacturers to have made a validated novel foods application by 31st March 2021 for their edible CBD products, or else risk them being pulled from UK shelves.

Manufacturers would need to make an application to either the ESFA (EU) or the FSA (UK), depending on whether they started the application before or after the UK exited the EU.

Both the UK and EU’s novel foods application requires manufacturers to provide in-depth data that proves the safety of their products, such as:

You can click here to find out more about the UK’s novel foods application process, and here for information about the EU’s (very similar) authorization procedure.

What does the Novel Foods Regulation mean for the UK and Europe’s CBD industry? 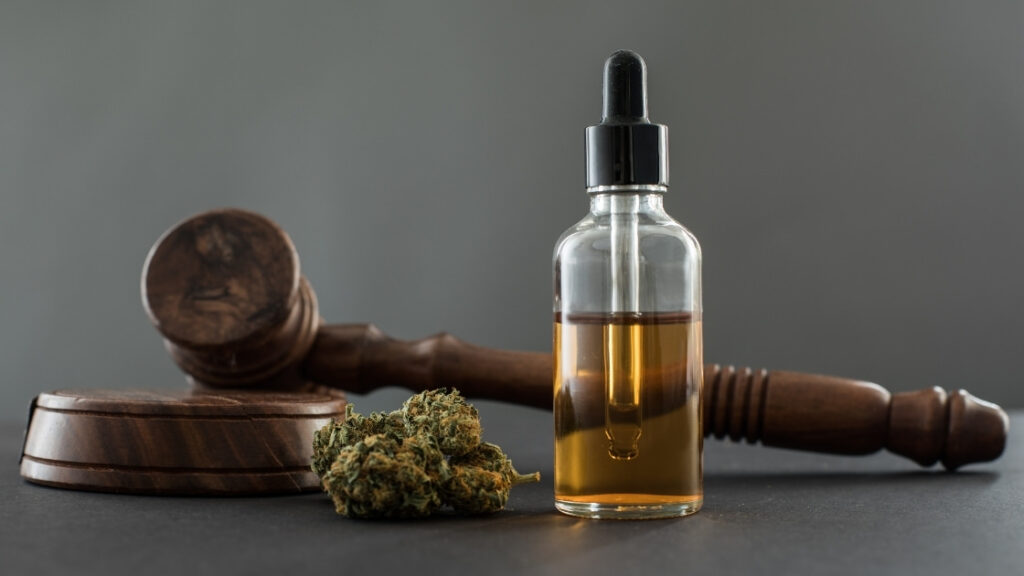 The UK and EU’s decision to class CBD as a novel food will have (and has already had) a huge impact on Europe’s booming CBD industry — and for the better, too!

As of March 31st 2021, all edible CBD products are now fully regulated in the UK. This means that customers can feel reassured that the products they are buying are 100% safe and compliant with the law.

And the rest of Europe isn’t far behind

The EU also requires edible CBD manufacturers to apply for novel foods approval. The only difference is that they haven’t yet enforced a deadline to speed things up.

It’s only a matter of time, however, before other EU countries start to follow in the UK’s footsteps and crack down on unregulated products, creating an even bigger appetite for CBD products in Europe.

Increased research could lead to even more demand

As more and more CBD manufacturers in Europe embark on the novel foods application process, more will be discovered about the true benefits of CBD. As a result, increased research will likely educate consumers and drive sales.

With higher regulation comes the need to tick boxes that once weren’t there.

As such, CBD brands in the UK and EU may need to review their supply chains and find trusted suppliers of high-quality CBD that meet strict novel food requirements.

Looking for a CBD supplier in the UK or EU? 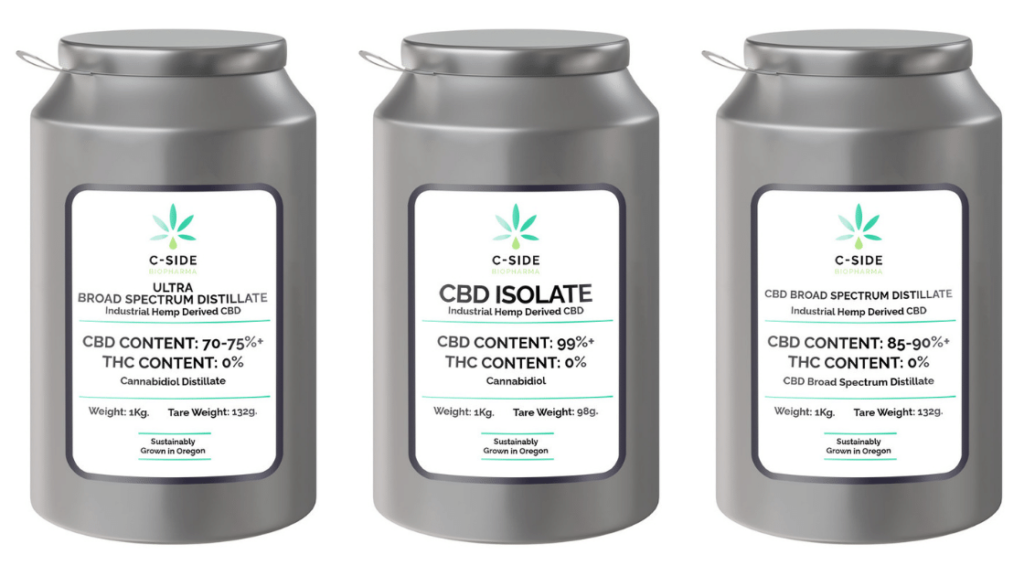 You’re in the right place.

Here at C-Side, we’re ready to help you tick all the right boxes for the EU and UK markets.

Get in touch and let’s take Europe by storm.