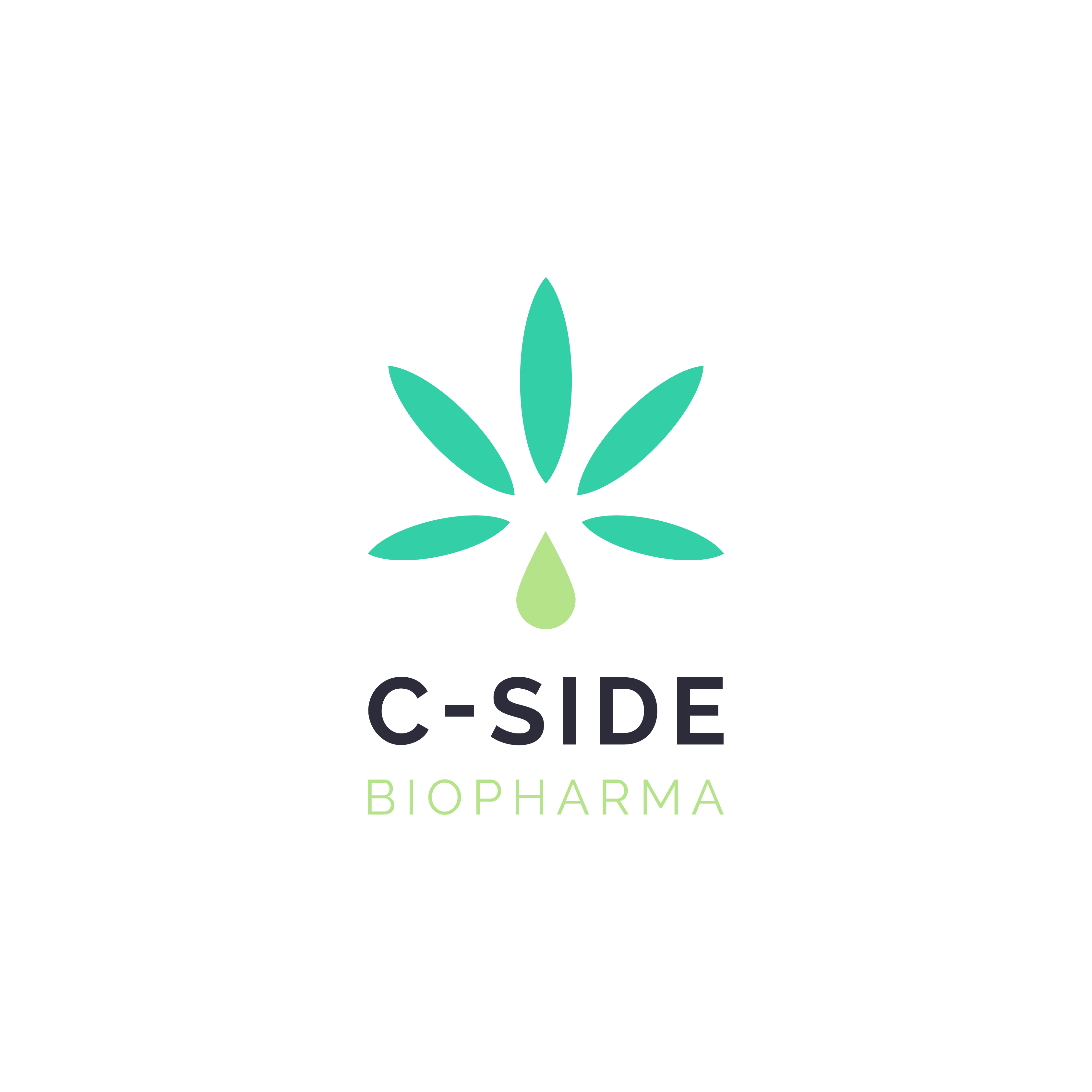 Everything You Need To Know About Different Cannabinoids

From cosmetics to alternative medicine, the use of cannabinoids is on the rise in a whole host of industries — but what are cannabinoids exactly, and how do they work?

Although many of us are familiar with THC and CBD, not so many of us are aware of the huge range of cannabinoids on the market, and how they can be used.

To put that right, in this article we’ll be breaking down the science of cannabinoids and exploring the different types of cannabinoids that anyone looking to get started in the cannabis market needs to know about.

Then let’s get started.

First things first, what are cannabinoids?

In a nutshell, cannabinoids are naturally occurring compounds found in the cannabis plant. There are around 100 cannabinoids in total — the most well known of which are THC (tetrahydrocannabinol) and CBD (cannabidiol).

What are cannabinoids used for?

In recent years, more and more brands are extracting cannabinoids to use them in their medicinal, cosmetic, topical, and dietary products. This is on the back of expanding research into the potential benefits of different cannabinoids on the human body.

Research into this area is still evolving, but some studies have found that certain types of cannabinoids can help to relieve problems like anxiety and chronic pain in particular.

How do cannabinoids work, exactly?

Put simply, cannabinoids work by interacting with different cannabinoid receptors in the body. These are part of the endocannabinoid system, which directly contributes to our appetite, how we perceive pain, and how we are feeling both emotionally and physically.

There are two main types of cannabinoid receptors in the body: CB1 and CB2.

When stimulated, these can trigger responses that can make us feel happier, healthier and more relaxed. Consuming cannabinoids is a good way to provide that stimulation (and trigger those benefits) because they can regulate our neurotransmitters (like dopamine) and control how messages are sent, received and processed by the cells in our bodies.

Ultimately, cannabinoids can ‘communicate’ with our receptors, and send messages that can make us feel good. This won’t apply to everyone, however, and not all cannabinoids will have the same effect on everyone who consumes them.

5 different cannabinoids and what you need to know about them

There are a wide range of cannabinoids available on the market — many of which you might not have even heard of. So, to bring you up to speed, here are five different cannabinoids you need to know about, and how they can be used.

THC (tetrahydrocannabinol) is easily the most known cannabinoid. It’s the compound in cannabis that is psychoactive, and is known for its psychological effect on concentration, coordination, and sensory perception.

THC can be found in syrups, oils, medicines and various topical products depending on its legal status in the relevant state or country. This can put a huge barrier on products containing THC, as the route to market is significantly restricted.

Not all cannabinoids are psychoactive, however.

In fact, none of the following on our list contain THC (if extracted and produced correctly), which makes them the ideal solution for brands looking to add non-psychoactive cannabinoids to their products.

CBD (cannabidiol) is the second most known cannabinoid in the market. It is derived directly from the hemp plant, and differs from THC in that it is non-psychoactive. As a result, it is more commonly used in medicinal products, particularly those that treat anxiety, depression, and other mental health concerns.

There is also a growing demand for CBD oil, vape juice, supplements, cosmetics, and topicals — all of which have been linked to a number of potential health benefits.

You can purchase CBD in a variety of forms, including oils, isolates and waxes, all with varying levels of potency.

CBN (cannabinol) is the non-intoxicating cannabinoid that’s found in cannabis after it’s been exposed to oxygen for long periods of time. This is the result of oxidizing the THC in cannabis, weakening its psychoactive components, and essentially converting it into CBN.

When extracted in a controlled environment, CBN can contain non-detectable levels of THC, which makes it an ideal cannabinoid to add to various products if you find the right cannabinoid supplier.

It’s important to note that CBN will often contain traces of THC if it hasn’t been extracted correctly, which is why finding the right supplier (with the right processes) is so essential.

CBG (cannabigerol) is one of the least known cannabinoids, but is quickly growing in popularity. It’s one of the hardest cannabinoids to produce, as it usually makes up a very small percentage of cannabis plants and is difficult to extract. It can also convert into other cannabinoids if it isn’t efficiently extracted within the first six to eight weeks of growing a cannabis plant.

This can make CBG one of the more expensive cannabinoids available, but also one of the purest and most effective if extracted correctly. This, again, highlights the importance of working with an experienced cannabinoid supplier when developing new products.

CBG is non-psychoactive and can be used in products like alternative medicines, topicals, cosmetics, and food enhancers.

CBC (cannabichromene) is one of the most common types of cannabinoids, behind only THC and CBD. In fact, in some cannabis strains, it can even be more prevalent than CBD, which makes extracting it far easier than some of the other cannabinoids we’ve covered.

CBC is found in the resinous of the cannabis plant, and is a non-psychoactive compound that has been linked to various health benefits, such as providing pain relief.

Thanks to its anti-inflammatory properties, brands can use CBC in medicines, food enhancers, supplements, oils, balms and other products aimed at anti-inflammation.

What are the key differences between different cannabinoids?

Above all else, different cannabinoids trigger different responses from the cannabinoid receptors in our bodies. Some are thought to be better for physical health (CBC), some are perhaps better for mental health (CBD), and some can serve different functions altogether.

What’s more, not all cannabinoids are psychoactive, and not all are as easy to extract from cannabis plants as the others. CBG, for example, requires a very specific extraction process, as does CBN.

The price of different types of cannabinoids will also vary, depending on its rarity, extraction method and potency.

Ultimately, no one cannabinoid is the same as the other — and that’s what makes them so great for developing different products that solve different problems.

Looking for a cannabinoid supplier to help launch or scale your brand?

You’ve come to the right place.

At C-Side Biopharma, we’re experts in fusing science, sustainability and innovation to create new, unique cannabinoids that’ll keep your business firmly ahead of the curve.

We’re proud to offer a wide variety of high-quality cannabinoids, ranging from minor cannabinoid isolations (like CBN isolate) right up to Broad Spectrum Distillates — all of which have non-detectable THC, thanks to our specialist extraction processes.

Get in touch today to learn more about our different cannabinoids, and how they could help take your hemp products to the next level.